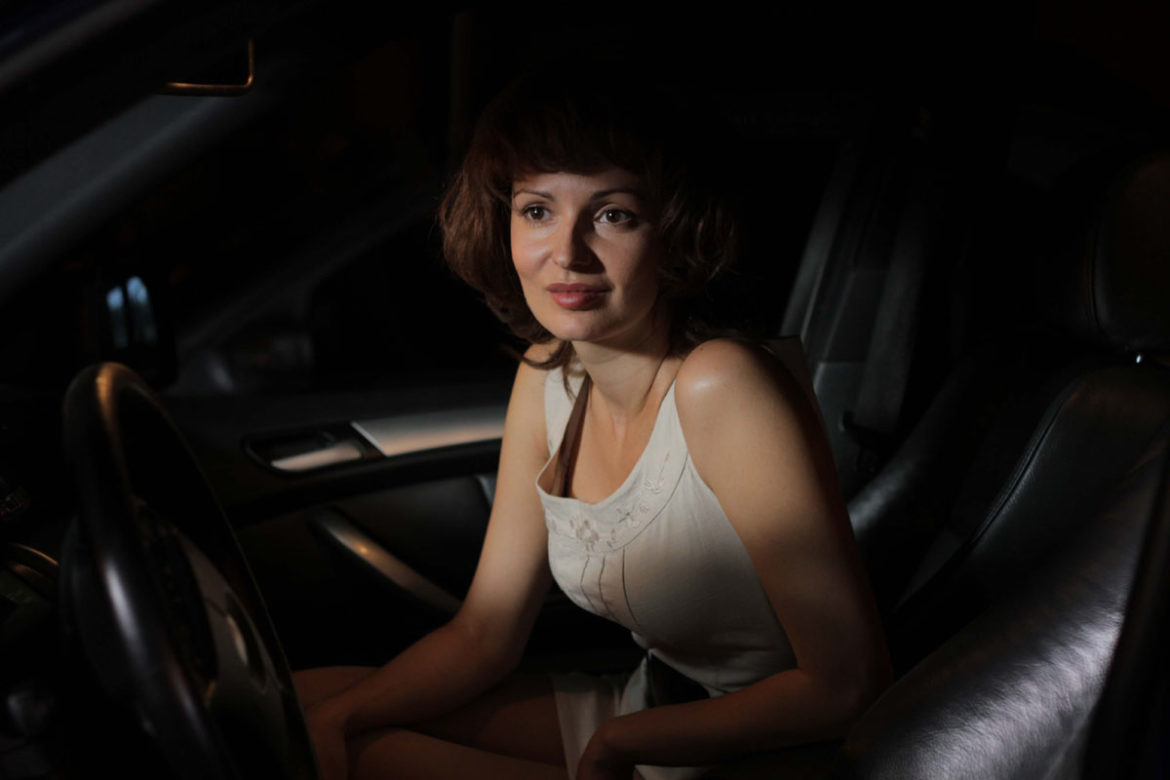 The Russian version of the popular American detective series Without a Trace, produced by Warner Bros in 2002-2009.
There are five of them. They are an investigative brigade. Rational and experienced Nefyodov, his right hand Maria, responsible, but often misguided Denis, romantic and venturous Svetlana, and a ‘gilded’ son of a powerful FSB official Philip, who joins the brigade to gain experience.
Their mission is almost impossible – they have to find a missing person. In order to do this our heroes have to rely on their expertise and professional flair, and to become a team and learn to hear each other. 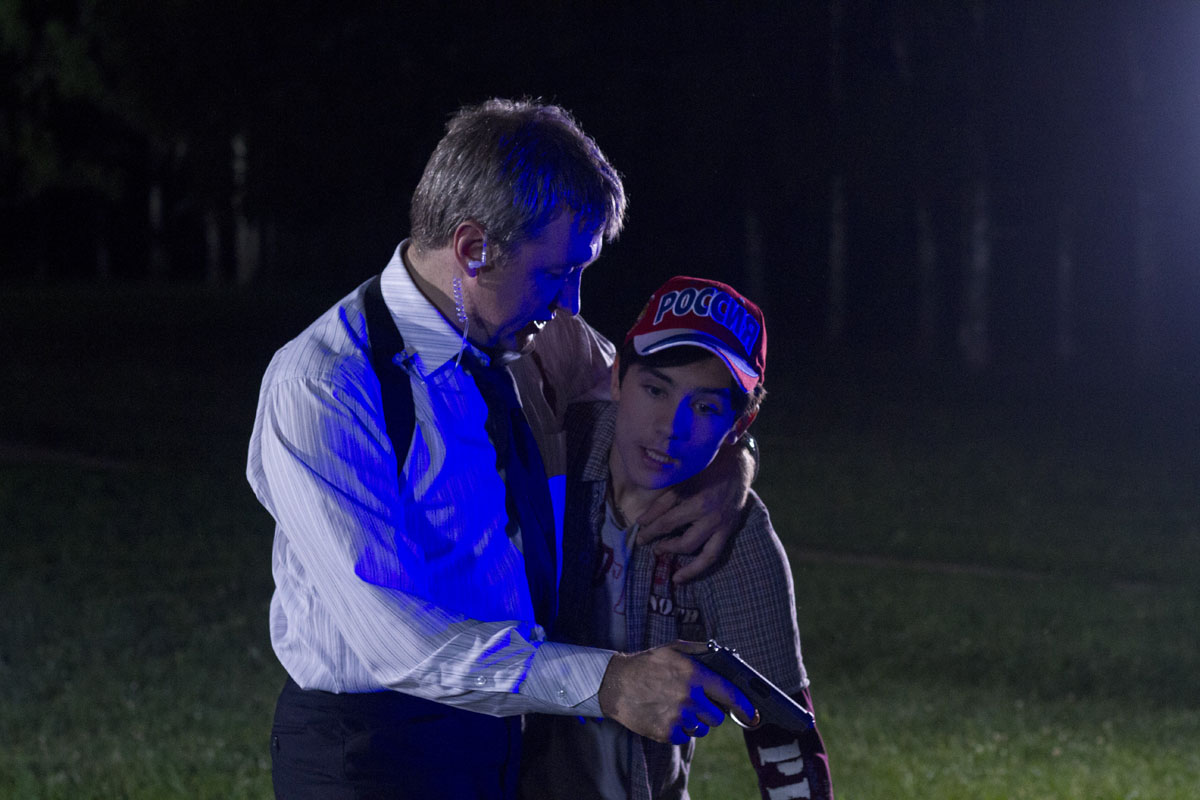