Were our Tsar
to Marry Me…

After their mother’s death, Tamara as the eldest took charge of the younger sisters. So her youth passed and Tamara has never been married.
Her sisters grew up. On the anniversary of the death of their mother they gathered at the table and began to remember how in childhood they played a game, making a wish. The game began with the words: ‘Were our Tsar to marry me…’
Back then the girls dreamed of princes and sweets; now Tamara wants to have her own family, Vika hopes to marry an oligarch, and quiet modest Sonya just as in her childhood cannot think of a wish. However fate has already prepared for each of the sisters a special surprise. 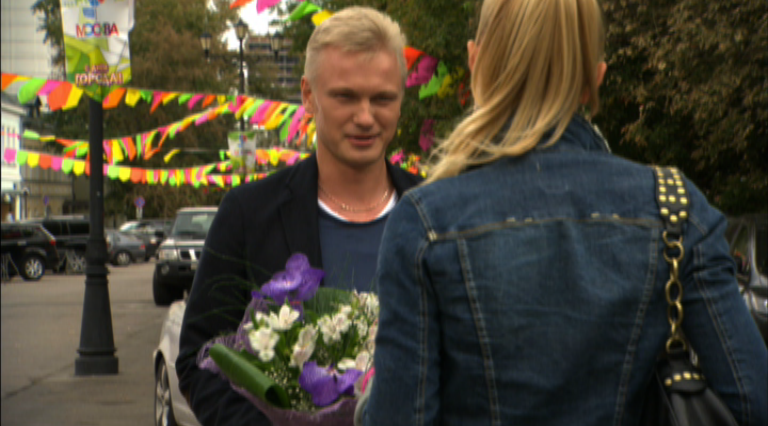