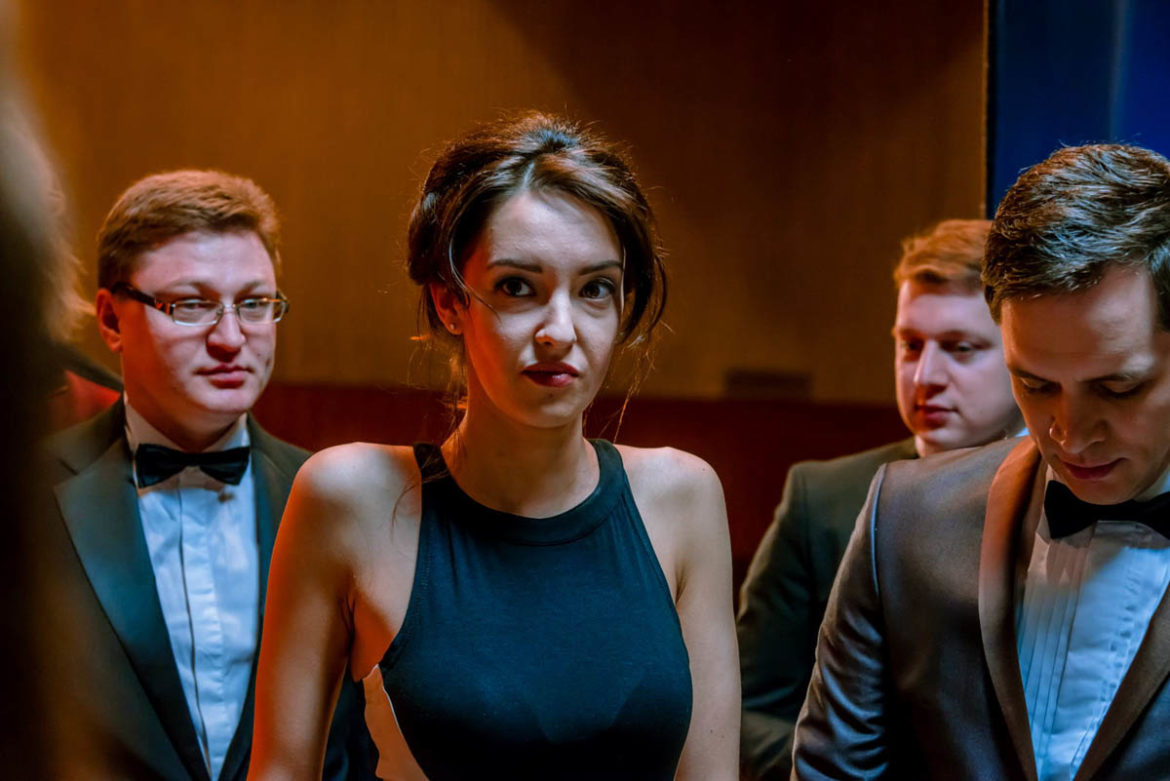 Nastya and Oleg have been together for five years. Nastya is a nurse, Oleg is a musician in an orchestra, and constantly disappeas at rehearsals. Their family happiness is largely based on Nastya, a tender caring wife, ready to support his beloved husband in everything.
But one day, after coming home ahead of time, Nastya finds Oleg with a mistress. Having believed in Oleg’s repentance, Nastya forgives him, but happiness cannot be restored and the family collapses.
Nastya’s second marriage is also a fail. Her new husband Alexander with his constant attacks of jealousy and aggression brings only pain and despair in Nastya’s life.
Nastya loses her faith in love and decides to remain alone. She no longer believes in reliable men and a strong family, but life presents her with an unexpected surprise. 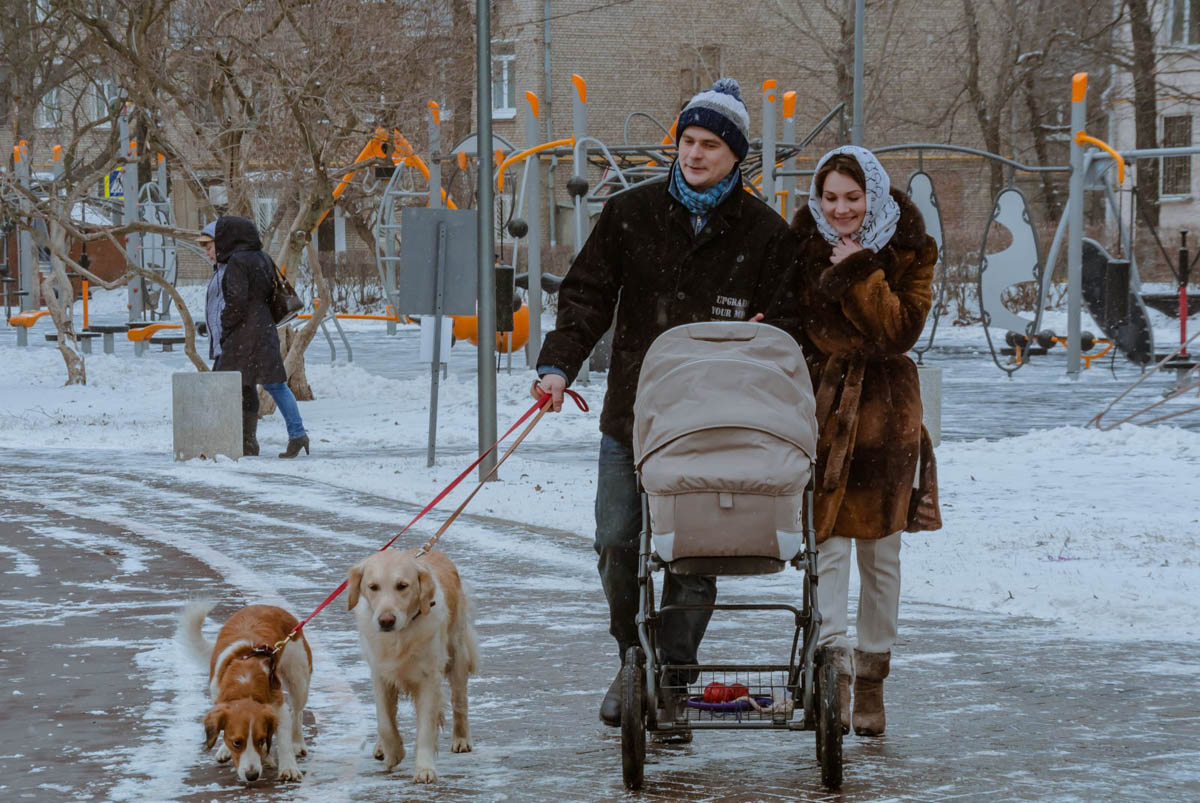