After her mother’s tragic death, Masha’s life becomes joyless. Her father drowns his grief in vodka, and their neighbor Galina starts ruling in the house thinking of becoming her stepmother.
Masha becomes a stranger in her apartment and tries to spend more time at work in the hospital. Fortunately, the girl’s personal life is getting better – Masha marries her patient Kostya.
But the early marriage is full of pitfalls. The despotic mother-in-law did not dream of such a daughter-in-law, and this woman’s brother turns out to be involved in the death of Masha’s mother. 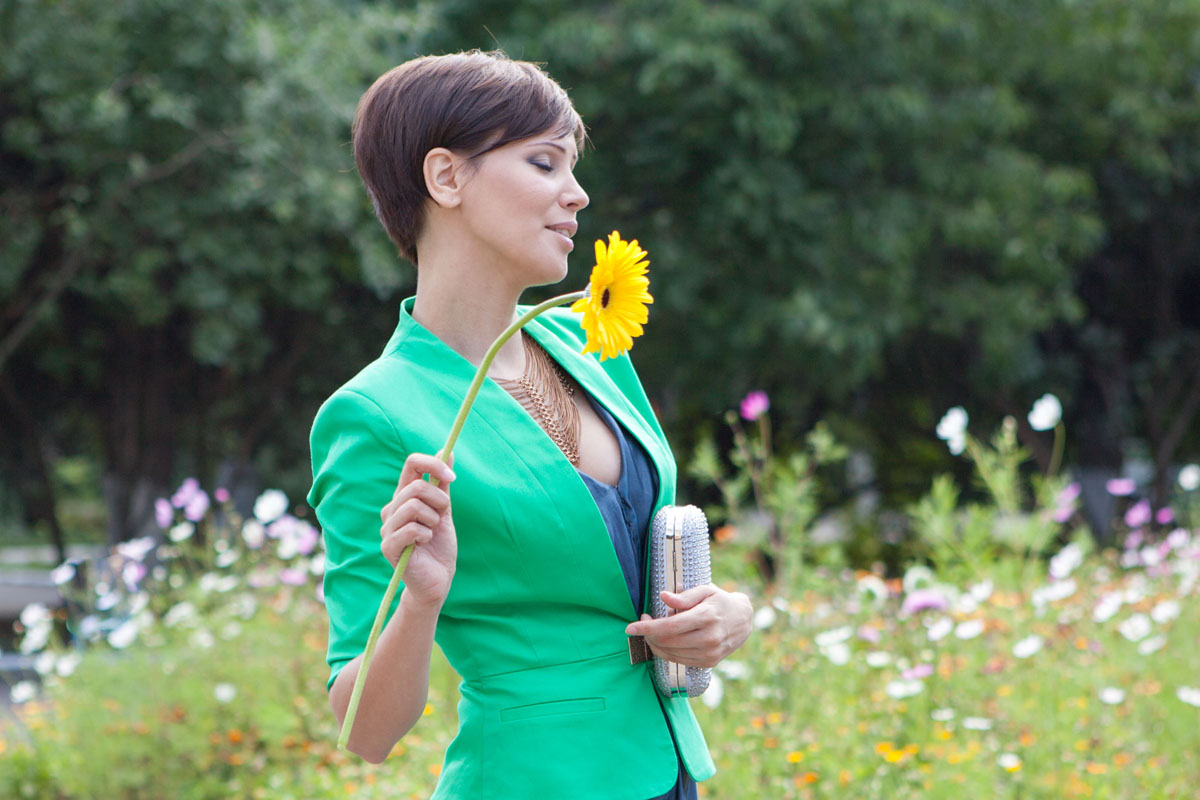