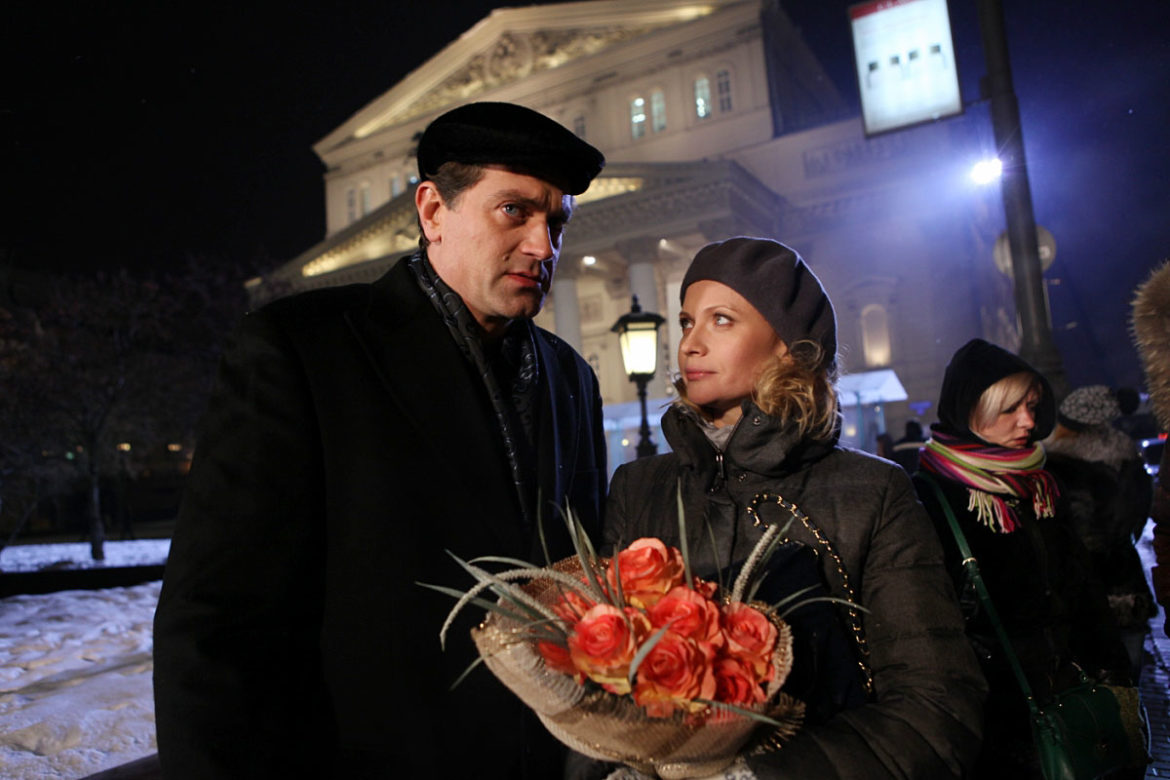 Ulyana is a schoolteacher that looks like a typical Soviet film character; she is independent, principled and single; though good-looking. Ulyana is divorced; her son is a student and does not need her care, and her routine work is so the only thing in her life. It could have stayed that way were it not for a blessing in disguise. Dealing with her son’s problems, Ulyana goes to Moscow and on the way meets a rich businessman Vladimir. Afraid of scaring away this unmercenary woman, Vladimir introduces himself as a simple construction worker, but soon learns that Ulyana hates liars even more than she hates rich people. 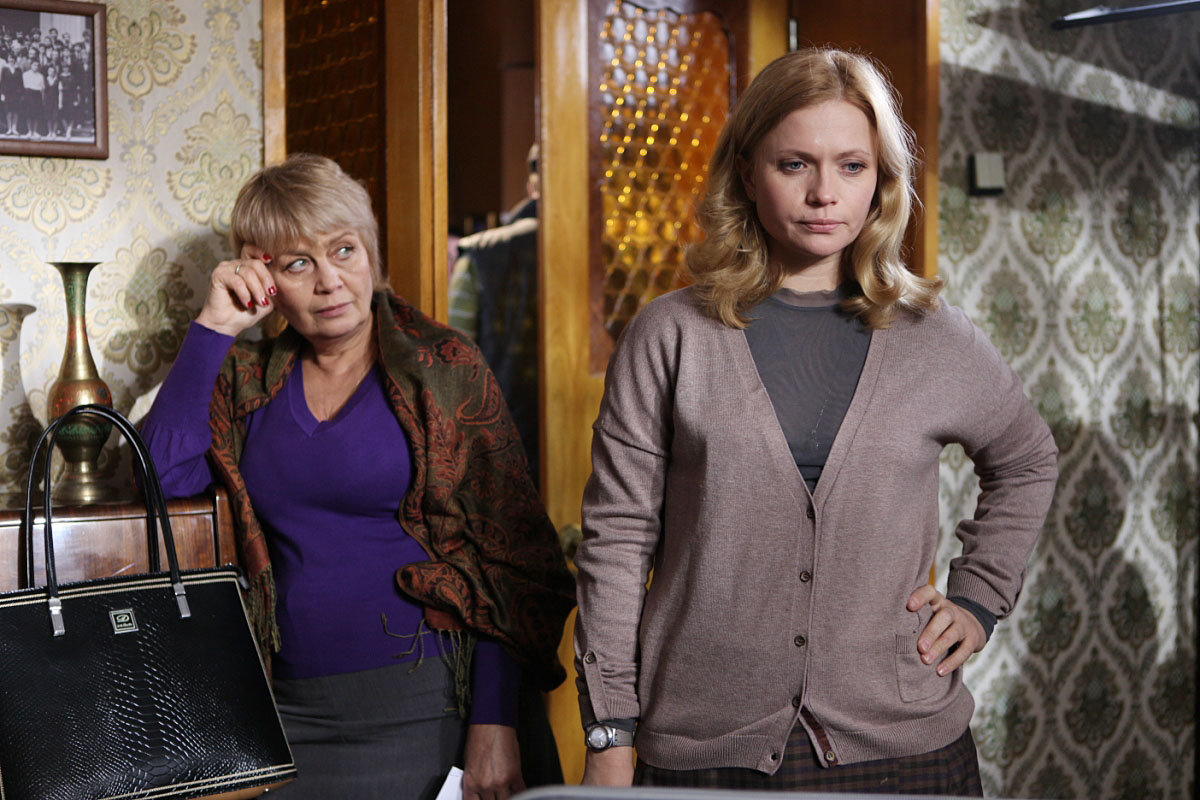