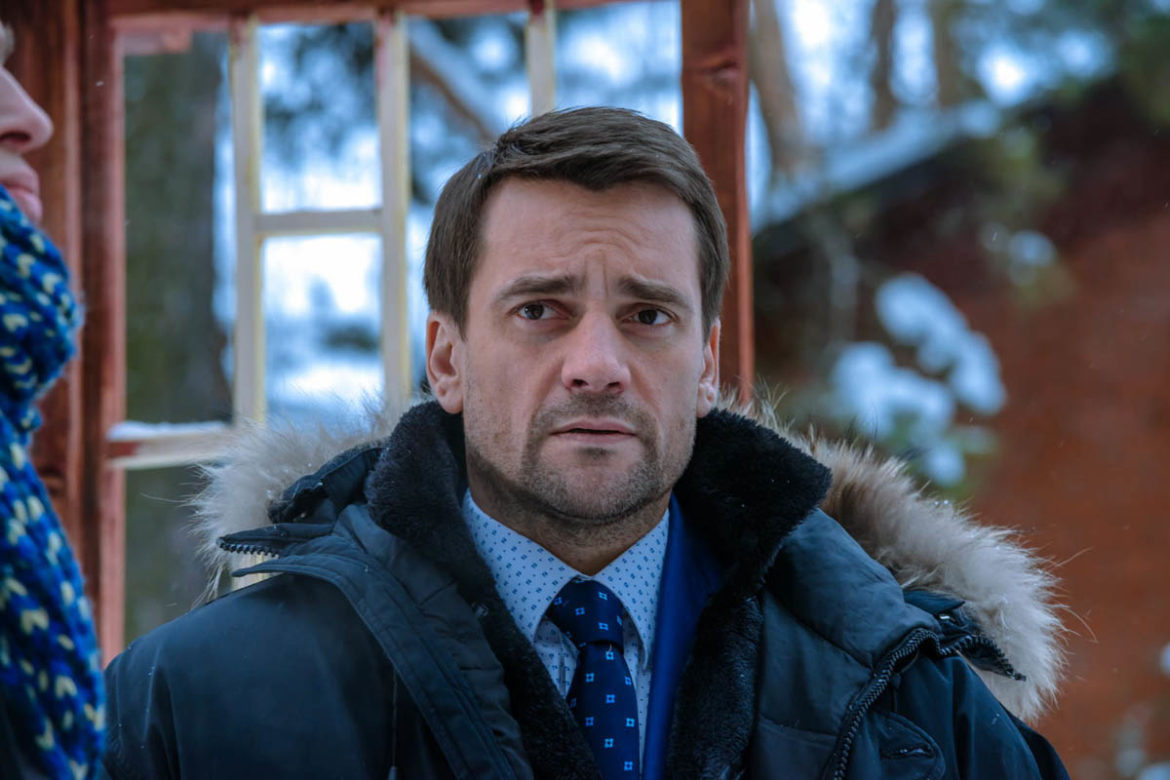 A little girl Nastya lives with her parents in a remote village near the railway crossing. Love, happiness and care for each other reign in her family. But a terrible tragedy happens. Trying to save her daughter flying on the sled under the wheels of a truck, Nastya’s father is dying, and Nastya seriously injured finds herself in the intensive care unit… A black stripe starts in the life of Nastya’s mom.
10 years pass. After the tragedy with the truck, Nastya, now a twenty-year-old girl is chained to a wheelchair and forced to beg for charity at the crossing. Her mother, unable to survive the loss of her beloved husband and not being able to help her daughter, finds solace in alcohol … It would seem that this heavy, hopeless and unnecessary life for Nastya and her mother will drag on forever.
One day, at the crossing, a popular singer dies under the wheels of a train, and Nastya and her mother are happenstance witnesses of the terrible tragedy. For her silence, Nastya’s mother receives money for the treatment of her daughter. And the fate of the girl begins to change dramatically. She gets into a quite different world – the world of beautiful, successful and prosperous people. But this world too is full of tragedy, love intrigues, betrayals, sufferings and cruel games. 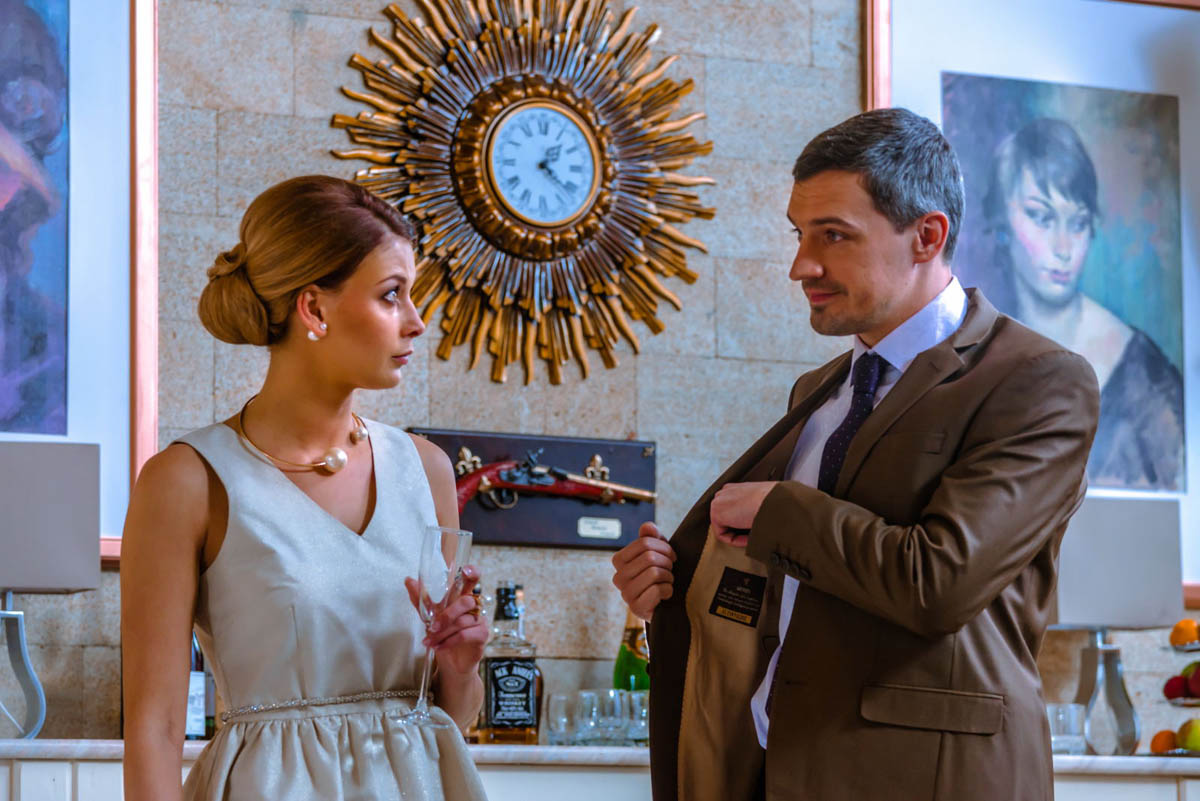