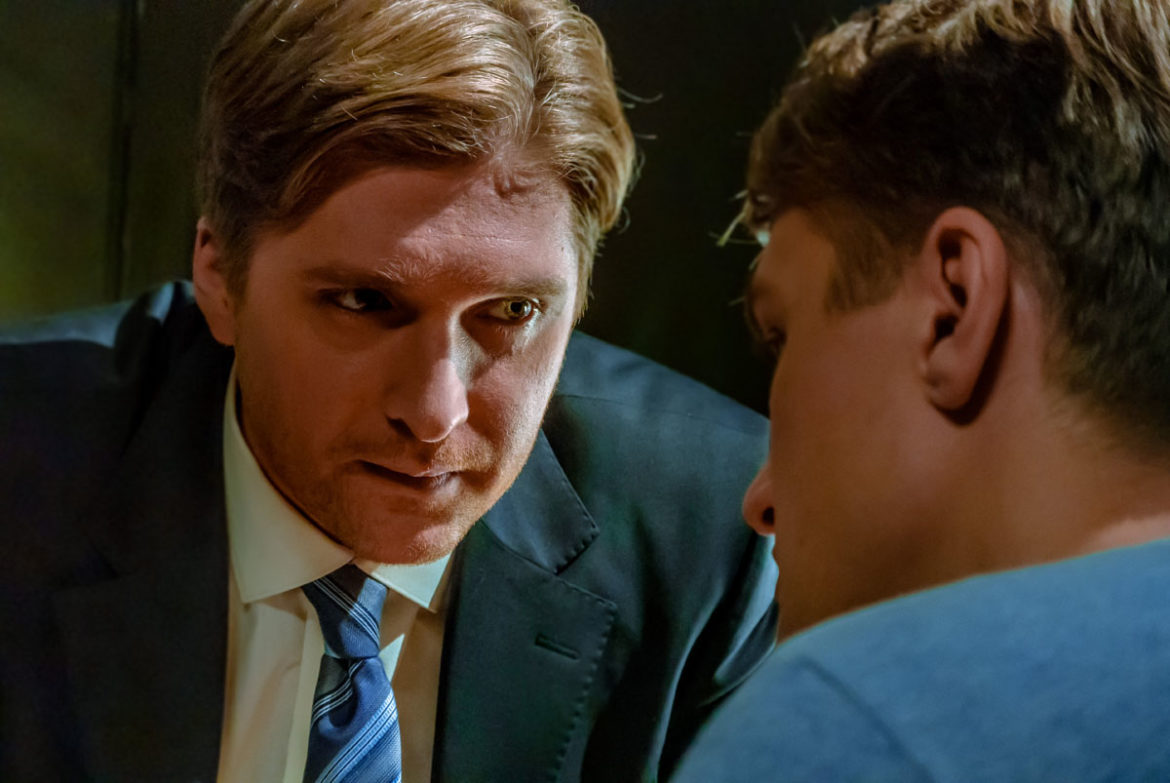 Maria lives a quiet, modest life in a small town. One day an unexpected happiness breaks her dull routine – she meets charming Alex and becomes his wife in a month.
But the happiness ends up just as swiftly as it began. After the wedding ceremony Alex leaves for St. Petersburg. On the same day Maria learns from the news that his helicopter crashed down, but her husband is safe and sound. However nothing is what it seems. Alex tells her that it was his brother Aleksey who died in the catastrophe, and according to documents Maria is married to the deceased and not Alex, whose full name is Alexander. And Alexander turns out to be a scheming monster with a cunning plan in which Maria plays the leading part. 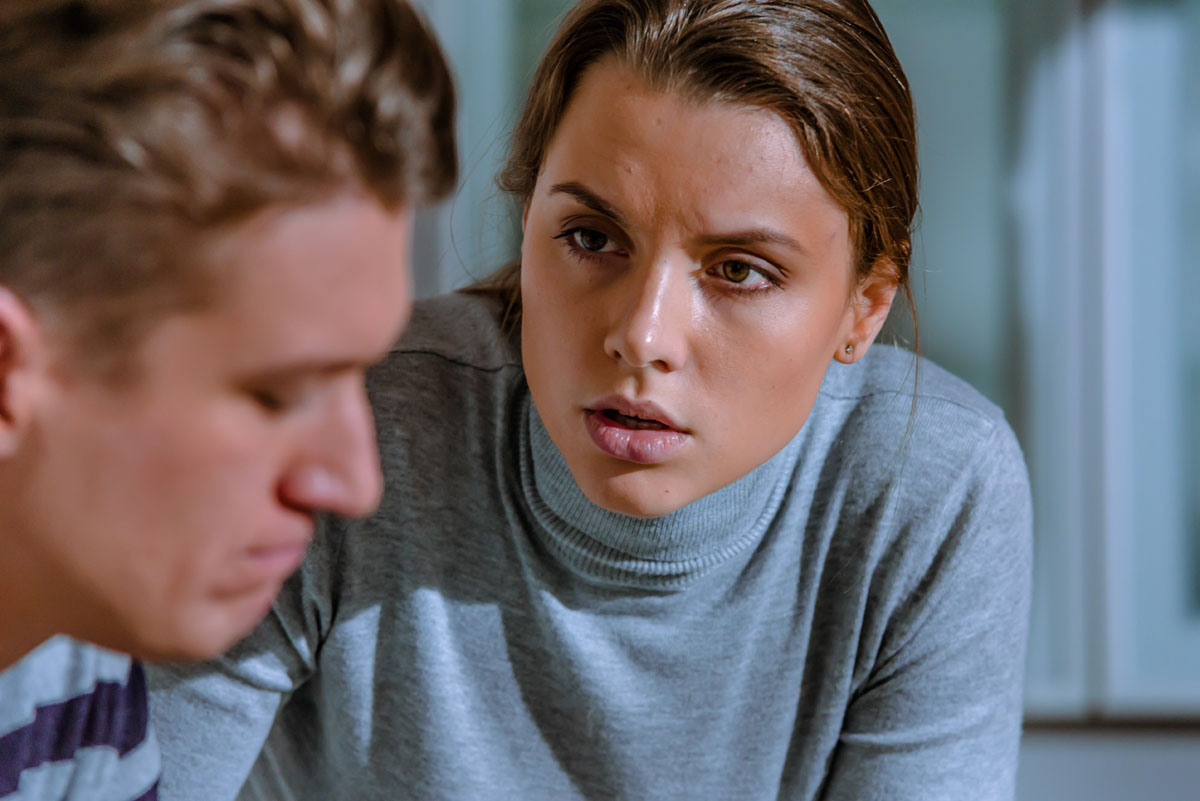