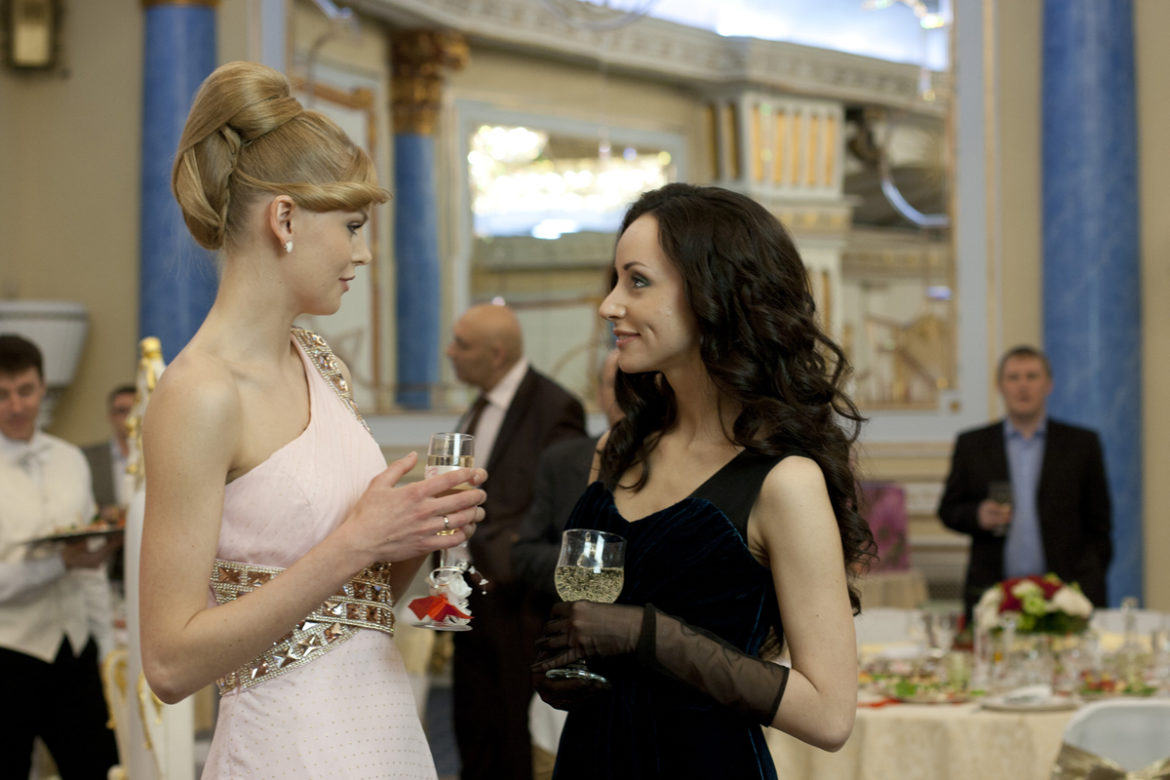 Arina is experiencing a run of bad luck. Her father passed her over in favor of his young mistress and left the family penniless. Her mother is threatened by her ex-boss who demands a huge sum of money from her. Arina works like a dog, but on her modest salary as a courier she will never be able to pay off this debt. In despair, Arina abandons her maiden dreams and is determined to save the family by trading on her beauty. 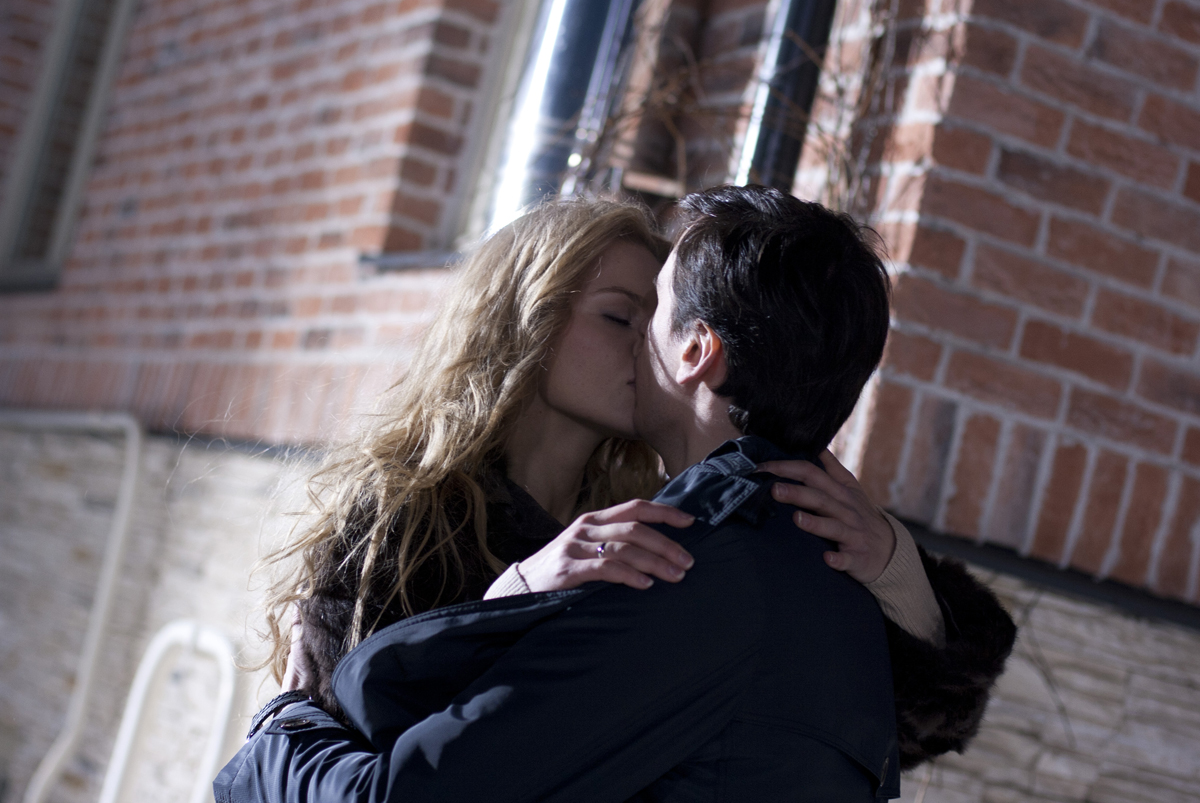