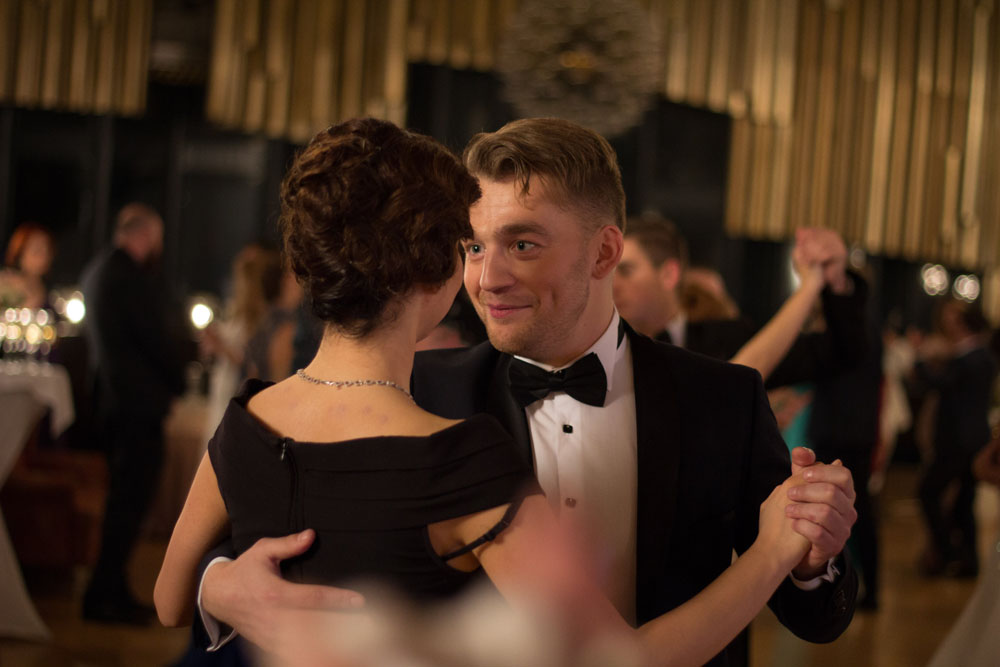 The story of modern Cinderella

Arina is a maid at the hotel. She has an incomplete higher education in her curriculum vitae, and opening of her own hotel – in her dreams. But in real life, all she has got it’s a hard work and a little daughter whom she raises alone. One day a young millionaire Egor stops at the hotel. Arina mistakes a man for a new employee and does not stand on ceremony with him. They start dating, and Arina does not even suspect who her boyfriend really is. 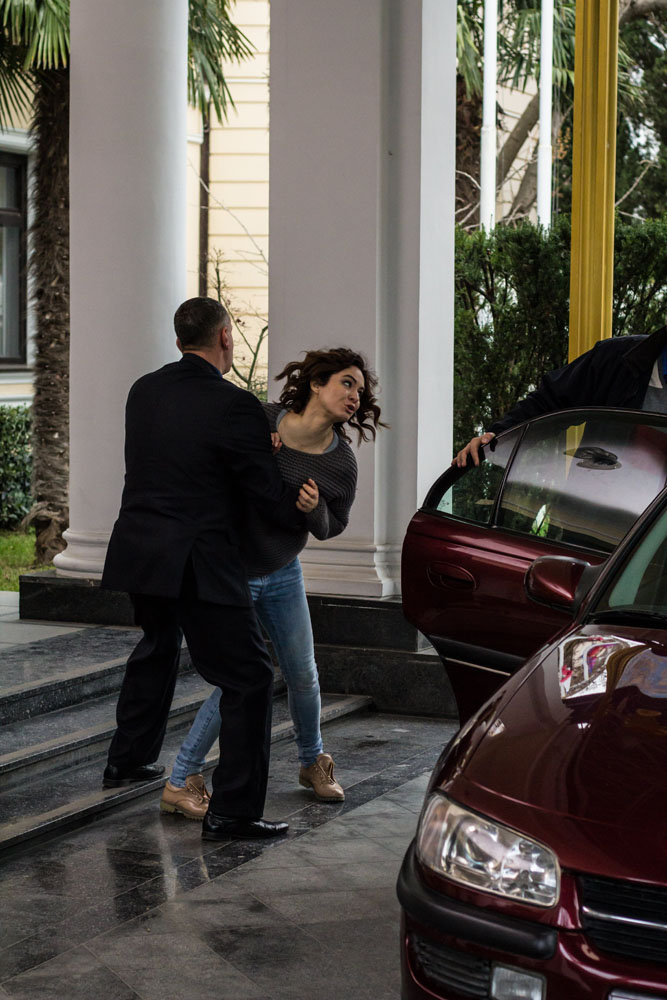