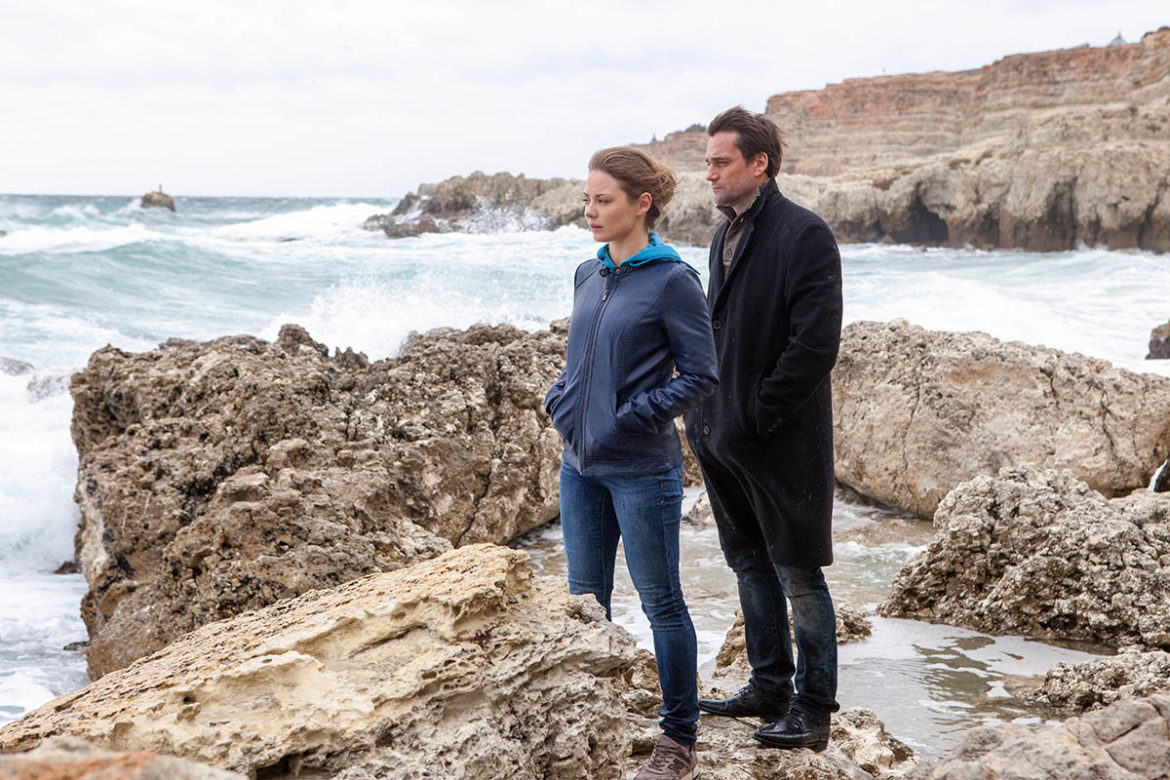 Olga returns from a business trip a day early and finds her husband Eduard in bed with their son’s teacher Zhanna. After the scandal, Olga runs out of the house and stumbles on Zhanna’s corpse lying into the yard. The causes of death are unknown, but Eduard is sure of one thing – their family does not need publicity. After all, he is a high-ranking official of the mayor’s office, and their son is friends with Zhanna’s daughter. Eduard convinces Olga to take the body to the city. When it is found, no one will connect the death of the woman with their family. However the body disappears without a trace, and Olga and Eduard’s lives, already burdened by his cheating on her, turn into hell. Olga and Eduard are desperate and ready to confess, but fishermen find Zhanna’s body. 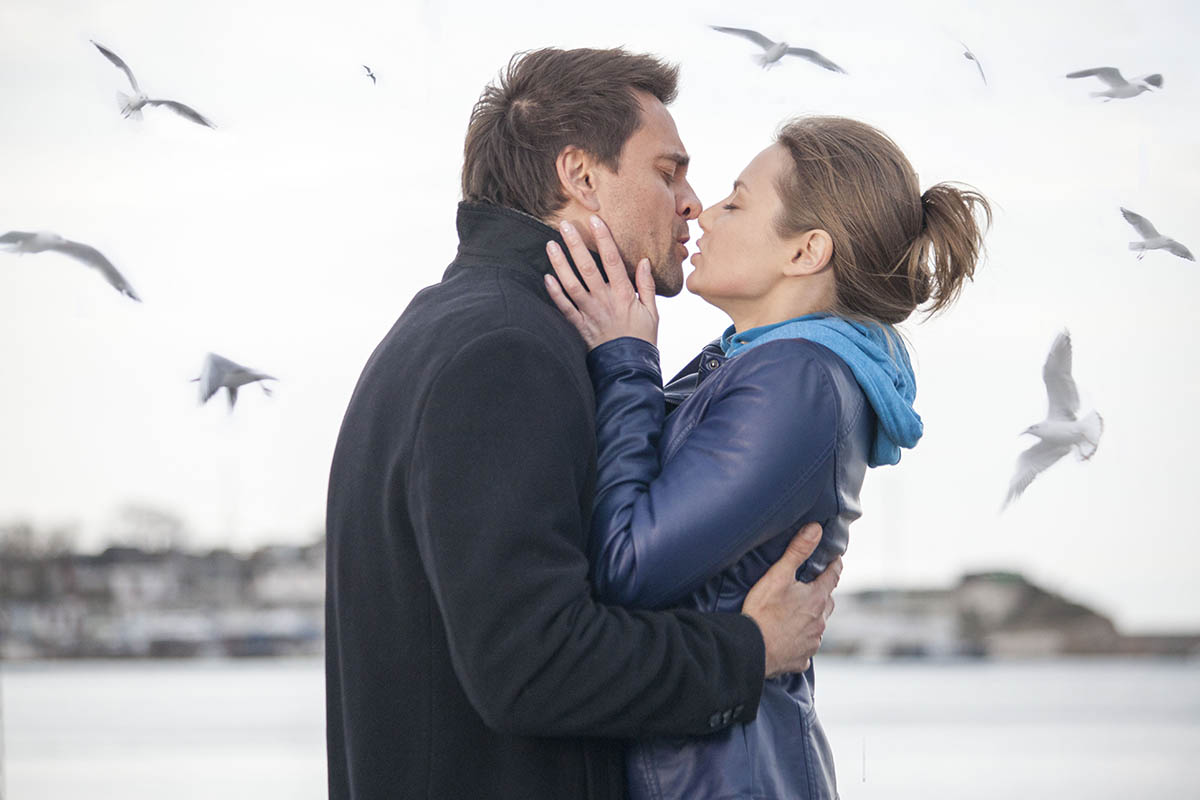